Former President Olusegun Obasanjo has thrown his weight behind the call for state police, saying the country is ripe for such a change. 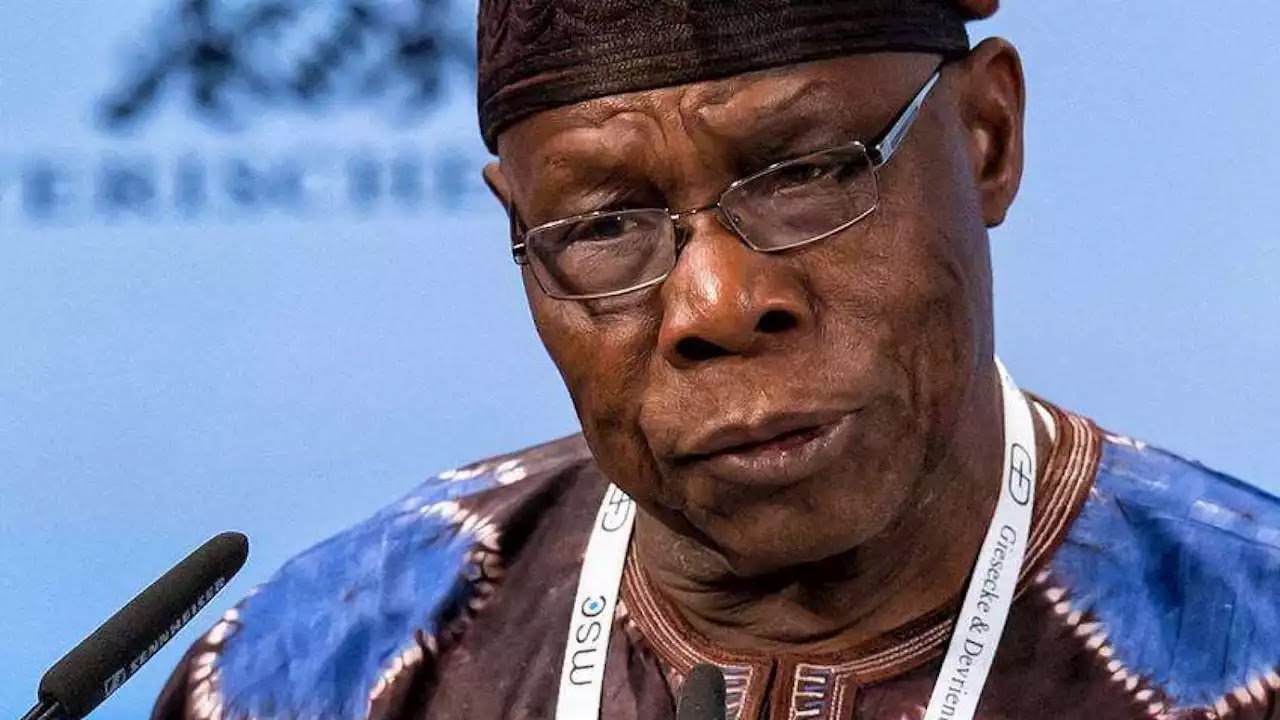 While insisting that there were different views on restructuring, he said there was the need for devolution of powers, responsibilities, and resources to allow for healthy competition among states.

Obasanjo spoke on Sunday during a virtual interview hosted by a historian and columnist, Toyin Falola.

The former president had rejected calls for state police, saying it was not right for the country.

He was quoted to have said such would take the country back to the 1950s.

However, during the interview, Obasanjo supported a statement credited to the Governor of Taraba State, Darius Ishaku, that the country would know no peace until it instituted state police.

He said, “Why can’t we now have state police? I have been to a country like Colombia, in the last five years, at least a dozen times. They did exactly what we did. They moved from local and state police to national police. But now, they have gone back to state police or provincial police. Why can’t we do that? If we do that, there will be no need for Amotekun.

“There will still be the need for federal police to look after federal territories and what I call major entry points – international airports and international seaports. The Federal Government can have mobile police and station them in strategic places, and only deployed when the state governor requires for it.”

He also queried the involvement of the Federal Government in secondary schools and agriculture, saying such responsibilities should be given to states.

Obasanjo, while answering questions on his successor, late President Musa Yar’adua, said he knew the medical history of the deceased before he supported his presidential ambition.

He noted that the late Yar’adua was certified fit by a medical doctor who saw his medical records.

He said, “Let me tell you the story of Umaru Yar’adua. I knew he was ill and before I put him forward, I asked for his medical report which he sent to me and I sent it to one of the best doctors of our time and a good friend of mine who died only last year –Professor Akinkugbe.

“I said look at it because it is confidential and he said to me that from this report, this man has had a kidney transplant and it is successful, he is no longer under dialysis.

“In the process of the campaign, I remember that he had to go for a medical checkup abroad and he was not around for a campaign here in Abeokuta.

“I called him because the rumour was that he had died. I called him on my telephone and put it on speaker. I said, ‘Umaru, are you dead or alive?’ and he said, ‘I am not dead, I am alive’.

“Within a couple of days, he came back and reported that he was checked up and he was well. That was the position of Umaru Yar’adua and if anybody in his right sense will think that what I have done in that position was not right, I leave him in the hands of God.”

Obasanjo also said he thought Buhari would have done well in securing Nigeria and fighting corruption.

He said it is worrisome that banditry is happening in the north-west region of the country where the President hails from.

Obasanjo, therefore, asked the president to wake up and fight banditry and other sundry crimes especially in the northern part of the country.

He said, “I thought I knew President Buhari because he worked with me. But I used to ask people that is it that I have not read him well or read him adequately or is it that he has changed from the Buhari that I used to know? I am not subscribing to the people who say we have a new Buhari from Sudan and all that nonsense.

“I know what I believed was his limitations and I have written about it –he wasn’t strong in economics, not all of us are strong in anything but you need to have sufficient knowledge of it for you to direct the affairs. He wasn’t particularly too strong in foreign affairs but I thought he was strong enough in the military.

“From his performance in his first outing as head of state, I thought he would also do well in fighting corruption. I did not know the nepotistic tendencies of President Buhari maybe because he was not exposed to that sort of situation when he worked with me.

“But with what I have seen now, I believe that maybe he will be thinking of a legacy. Maybe he will also learn from what has happened in recent times. If you are the commander-in-chief and banditry is taking place in your backyard, then you have to wake up.”

The ex-president also said some governors are now in a state of hopelessness because of the president’s way of handling the insecurity in the country.