By Kcharm - February 12, 2021
Gunmen suspected to be armed robbers robbed students living in off campus lodge of Rivers State University, in Diobu area of Port Harcourt of their valuables during an invasion of their premises on Wednesday night. 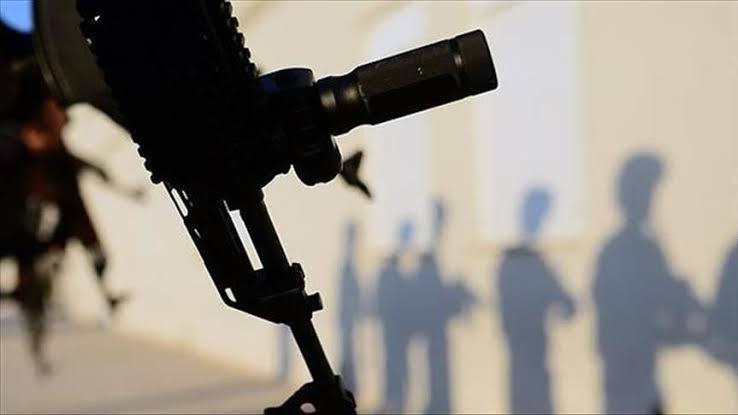 It was gathered that the gunmen said to be about five, took away 13 mobile phones, wrist watches, shoes, slippers, laptops and other valuables belonging to students living in the building.
Two persons inflicted with machete cuts by the robbers during the operation are in stable conditions. But some of the affected students are still traumatized by the incident.
PM news correspondent learnt that one of students was forced to transfer money through his bank’s mobile App in his mobile phone to an account the robbers provided.
Metro