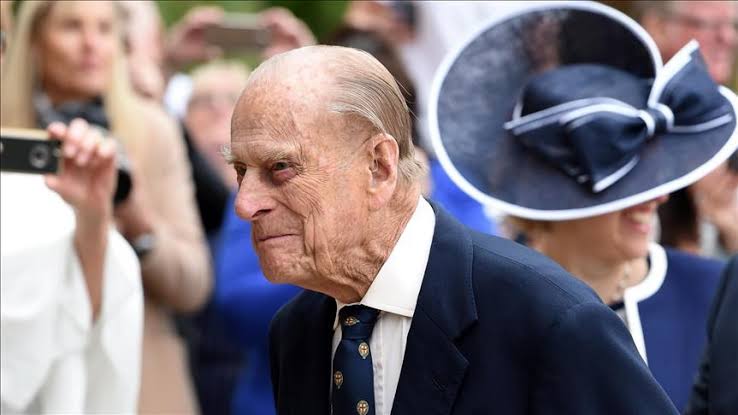 The 99-year-old was taken to the private King Edward VII Hospital on Tuesday evening, the palace said, adding that it was “a precautionary measure, on the advice of His Royal Highness’s Doctor” after the prince felt unwell.
AFP
World