By Kcharm - January 21, 2021
For three years, adherents of the sprawling QAnon conspiracy theory awaited a so-called Great Awakening, scouring anonymous web postings from a shadowy “Q” figure and parsing statements by former U.S. President Donald Trump, whom they believed to be their champion. 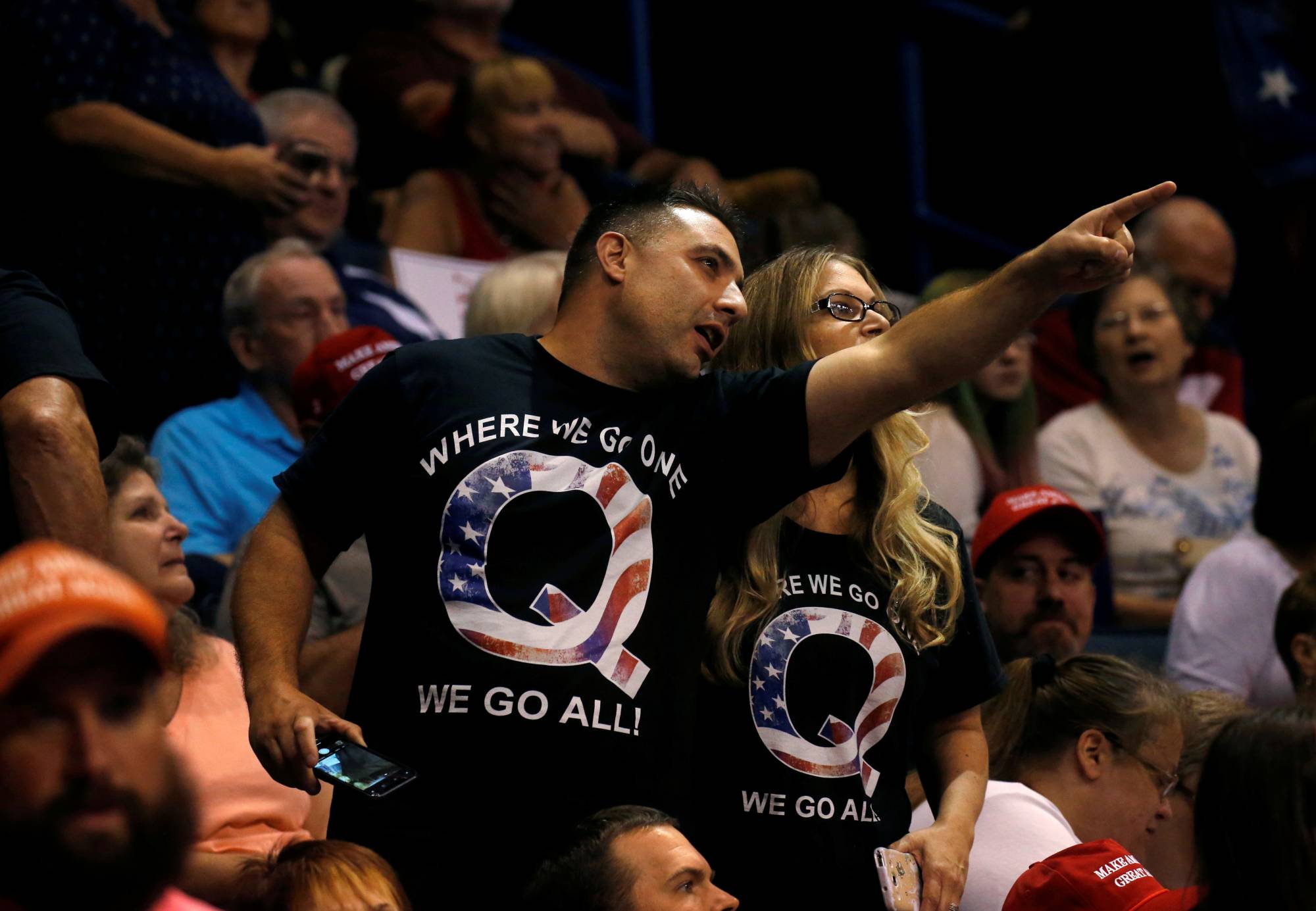 On Wednesday, they grappled with a harsh reality check: Trump had left office with no mass arrests or other victories against the supposed cabal of Satan-worshipping pedophile cannibal elites, especially Democrats, he was ostensibly fighting.
Instead, Democratic President Joseph Biden was calmly sworn into office, leaving legions of QAnon faithful struggling to make sense of what had transpired.
In one Telegram channel with more than 18,400 members, QAnon believers were split between those still urging others to ‘trust the plan’ and those saying they felt betrayed.
“It’s obvious now we’ve been had. No plan, no Q, nothing,” wrote one user. Some messages referenced theories that a coup was going to take place before the end of Inauguration Day.
Others moved the goalposts again, speculating that Trump would be sworn into office on Mar. 4.
“Does anybody have any idea what we should be waiting for next or what the next move could be?” asked another user, who said they wanted to have a ‘big win’ and arrests made.
Jared Holt, a disinformation researcher at the Atlantic Council, said he had never before seen disillusionment in the QAnon communities he monitors at this scale.
“It’s the whole ‘trust the plan’ thing. Q believers have just allowed themselves to be strung from failed promise to failed promise.” “The whole movement is called into question now.”
A poll with more than 36,000 votes conducted in another QAnon Telegram channel before Biden’s swearing-in ceremony showed that more than 20% of respondents predicted nothing would in fact happen and Biden would become president, according to the Q Origins Project, which tracks the movement.
However, 34% believe “the military & Trump have a plan coming in the near future,” even while acknowledging the transfer of presidential power.
JARRING REVERSAL
The anonymous person or people known as “Q” started posting the vague predictions that would become the basis of the QAnon movement on message board 4chan in 2017, claiming to be a Trump administration insider with top secret security clearance.
World