By Kcharm - January 27, 2021
Seven self-confessed witches have been arraigned before a court in Yola, Adamawa State for afflicting a three-year-old girl with an illness using demonic powers. 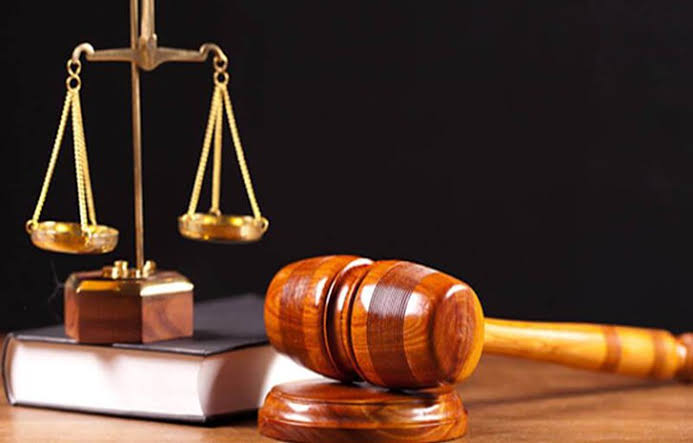 The seven witches are a 60-year-old woman, one still at large, and five minors.
The 60-year-old woman and the minors were brought before the Criminal Area Court 1, Yola, by a community leader and Sarkin Mayu Adamawa, Kabiru Garba after learning that the witches were behind the ill state of health of the three-year-old.
Halima Jonta, the 60-year-old confessed in court to have killed seven people in the seven years she has been a witch.
Halima confessed she, the minors, and the woman at large bewitched the three-year-old girl, brought to court still very unwell by her parents.
The minor witches said in court that Halima Jonta and the witch still at large asked them to tie the three-year-old and put a stone in her stomach. They also claimed the soul of a dead person was planted in her.
Metro