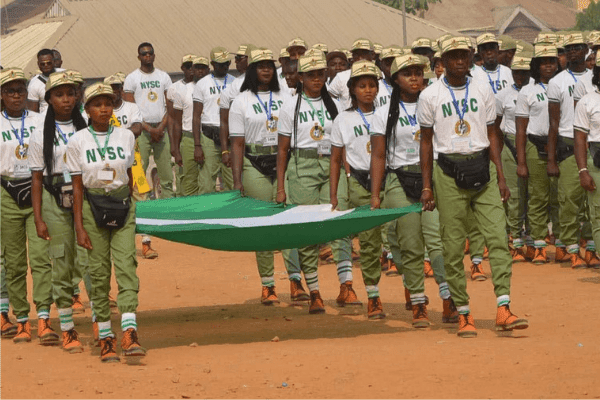 This was confirmed by the Director-General of NYSC, Brigadier General Shuaibu Ibrahim, on Friday at a sensitization webinar for the prospective corps members.
The Director-General of the Nigeria Centre for Disease Control (NCDC), Dr Chikwe Ihekweazu, was also in attendance.
Ibrahim urged prospective corps members to check the NYSC’s website to know the states they are deployed to.
“I want to inform the prospective corps members that their postings have been released.
“They can go and check it right now,” the NYSC DG stated. He had earlier noted that corps members would be allowed on NYSC approved camps nationwide from January 19, 2021 as against the January 18, 2021 earlier announced date.
Ibrahim also warned that NYSC would decamp any corps member who fails to adhere strictly to COVID-19 protocols on orientation camps.
featured News Update