By Kcharm - January 29, 2021
The NBA made adjustments to its game schedule on Thursday, rescheduling four games as it continues to adapt in light of the coronavirus pandemic. 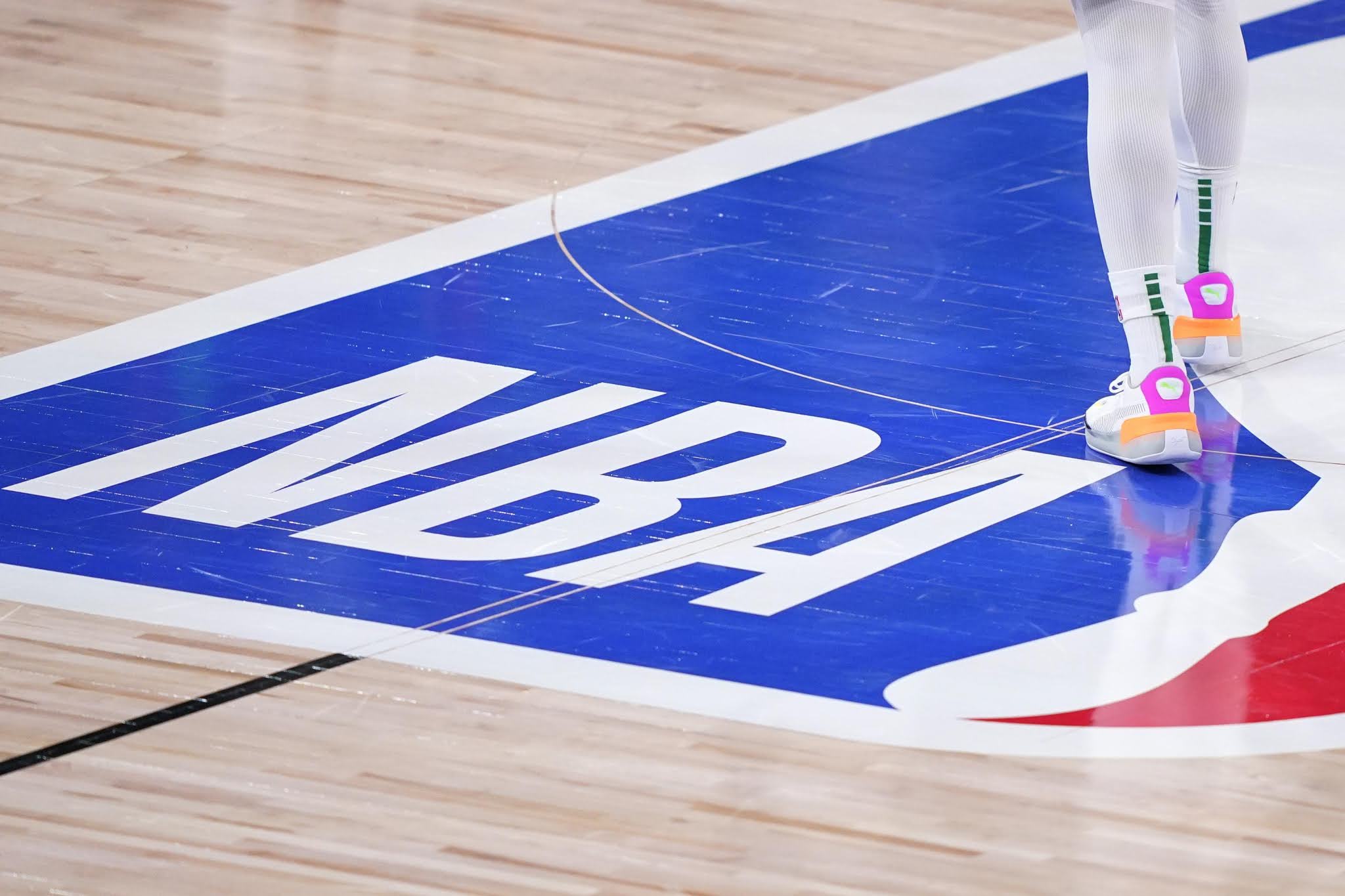 With 22 games postponed already this season — 21 of them this month — the league said on Wednesday it would begin tweaking its schedule so that teams with multiple postponements could catch up.
On Thursday the league said the Boston Celtics home game against the Toronto Raptors scheduled for February 12 would be moved up to February 11 and the Detroit Pistons will play at Boston on February 12 in a game moved up from February 14.
And on February 14, the Celtics will travel to the Washington Wizards and the Pistons will host the New Orleans Pelicans in games that were projected to be played in the second half of the season between March 11 and May 16.
So far this season, the Wizards have had six games postponed with two of them now rescheduled.
The Memphis Grizzlies have also been hard hit as the league’s coronavirus contact tracing protocols limited available players, with six of their games postponed.
Sports