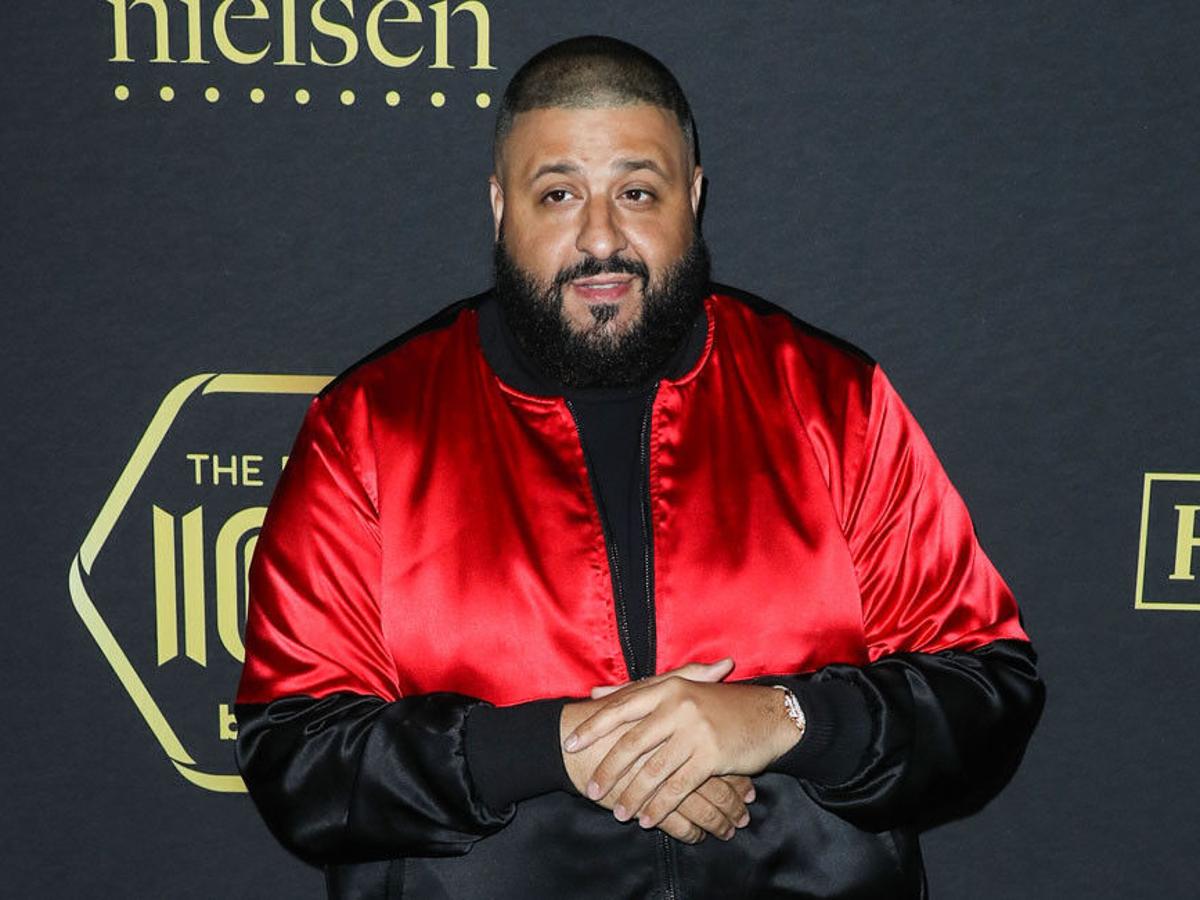 The ‘Wild Thoughts’ hitmaker has been named as the international host for the virtual ceremony, which will air across the globe on MTV for the very first time.

Khaled, 45, has also received a nomination for Best International Act, and is up against Megan Thee Stallion, The Weeknd, Drake, Beyoncé, and Da Baby.

The Grammy-winning record producer-and-rapper is set to host from his home in Miami, Florida, along with African emcees, who will be based in the capital city of Uganda, Kampala.

He said: “MTV has always been a great partner, so I jumped at the opportunity to host this year’s MAMAs. I can’t wait to celebrate the incredible music that comes out of Africa, which has inspired me throughout my career.”

#FANLUV WORLD WIDE Join me as your HOST for the MTV Africa Music Awards Kampala 2021, on 20 Feb. We’ll be bringing Africa to the world with the biggest stars from Africa and the globe.Coming at you from the Pearl of Africa, Uganda @MTVBaseAfrica @mtv #mtvmama #visituganda pic.twitter.com/NG9W5p4esA

Other artists nominated, include Burna Boy, Calema, Diamond Platnumz, Master KG, Davido, Tiwa Savage and Wizkid, who will compete for Artist of the Year.

Bruce Gillmer, president of music, music talent, programing & events for ViacomCBS Media Networks, said: “Africa is home to some of the world’s most dynamic talent, and we’re excited to spotlight these artists as the MAMAs broadcast in 180 countries for the first time in MTV history.”

Monde Twala, senior vice president and general manager at ViacomCBS Networks Africa, added: “We are thrilled to have DJ Khaled as our international host for MAMA Kampala 2021. With his global success achievement and over 22 million followers on social media, he will inspire youth across the continent and attract an even bigger international audience to the virtual event.”

Voting is open now at MTVmama.com and closes on January 31.