By Kcharm - January 29, 2021
The death of renowned actress Cicely Tyson Thursday drew an outpouring of emotional tributes from Hollywood and far beyond. 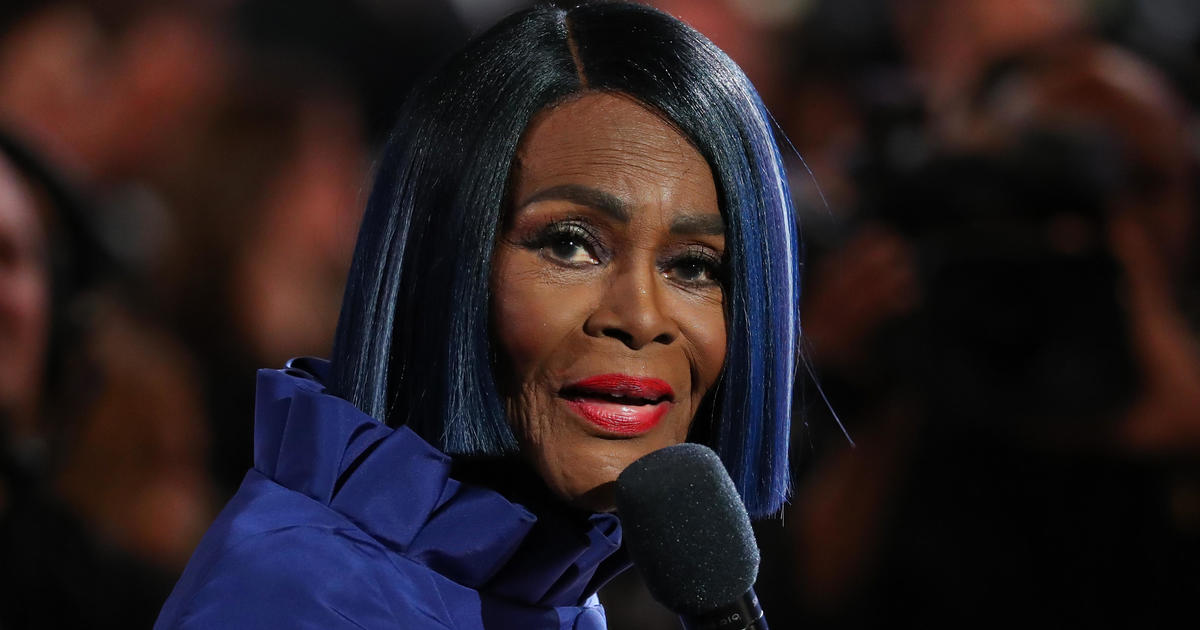 The actress and cherished icon, who was first Oscar-nominated for 1972’s “Sounder” and 45 years later was honored with an honorary golden statuette for her body of work, died Thursday at age 96, her manager Larry Thompson confirmed according to a report by USA Today.
With heavy heart, the family of Miss Cicely Tyson announces her peaceful transition this afternoon. At this time, please allow the family their privacy.
Tyler Perry said the news of Tyson’s death brought him to his knees.
He explained that he received the news from Oprah Winfrey while coincidentally watching Tyson’s 1974 television film “The Autobiography of Miss Jane Pittman” on a whim.
Perry opened up about his close relationship with Tyson, saying she was the “grandmother I never had.”
To think that she lived for 96 years and I got to be a part of the last 16 brings me great joy. She called me son. Well, today your son grieves your loss and will miss our long talks, your laughter from your belly, and your very presence. Always so regal, always so classy, always a lady, always a queen.
Also, Oprah Winfrey posted a long tribute to her on social media, she wrote:

Viola Davies has also expressed her feelings in a post on social media:

On Wednesday, Tyson had thanked Gorman on Twitter for her healing words at the presidential inauguration a week earlier: “@TheAmandaGorman, your words remind us that we will rise, rebuild, reconcile and recover. Thank you for your words and light.”
Gorman said Tyson’s message made her emotional Thursday: “This legend’s second to last (tweet) was about me. I can’t stop crying. Thank you, thank you, thank you Cicely. You’ve given us black girls everything.”
Cicely Tyson was an American actress and fashion model.
In a career spanning more than seven decades, she became known for her portrayal of strong African-American women.
A great pioneer the world will definitely miss, former US president and first lady has also taken to twitter to remember Cicely Tyson in times of greatness along with several other celebrities and black women who felt inspired through her.

What struck me every time I spent time with Cicely Tyson was not necessarily her star power—though that was evident enough—it was her humanity. Just by walking into a room, she had this way of elevating everyone around her. pic.twitter.com/o6VAV63wqd

In her extraordinary career, Cicely Tyson was one of the rare award-winning actors whose work on the screen was surpassed only by what she was able to accomplish off of it. She had a heart unlike any other—and for 96 years, she left a mark on the world that few will ever match. pic.twitter.com/JRsL3zlKtP

Honoring the life of the legendary Ms. Cicely Tyson, a queen who graced the world with her beauty, strength and talent. Grateful for her legacy and for the chance to read her unvarnished truth. Rest In Power❤️ pic.twitter.com/To5i88D7ZF

So very sorry to hear of the passing of the glorious Cicely Tyson. Brilliant, brave and always so gracious. We have lost a true bright light and friend. #RIPCicely #RipCicelyTyson pic.twitter.com/mSPvYl3ICG

#CicelyTyson This is your story. Your song. Blessed Assurance. It’s what you gave us. A foretaste of glory!❤️ I love this video of you. A spectacular night. A spectacular life. Thank you for blessing us and for lighting way. I miss you already. So so much https://t.co/F73A9k9dT9