By Kcharm - January 21, 2021
Portuguese footballer and Serie A club Juventus forward, Cristiano Ronaldo has now become the top goalscorer in football history with 15 goals in 14 games. 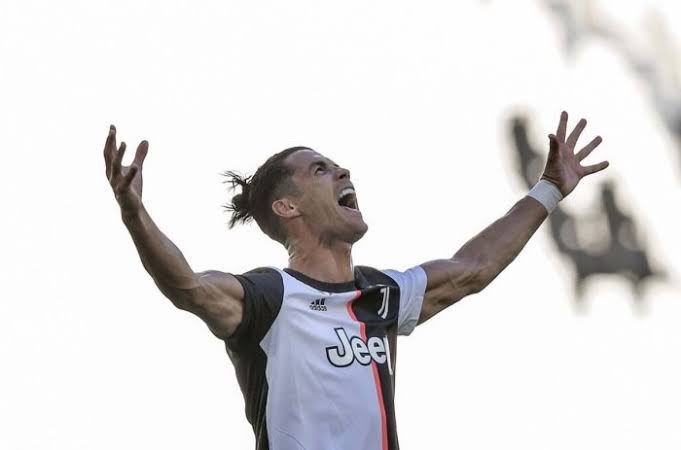 Ronaldo’s goal against Napoli in the Italian Super Cup on Wednesday night, saw him surpass Josef Bican for the most goals scored for country and club.
The 35-year-old’s tally now stands at 760.
The former Man U star believes he can play for “many, many more years”; Ronaldo says winning the 2022 World Cup with Portugal would be a “dream”.
The five-time Ballon d’Or winner recently moved past Brazil legend Pele (757), while Romario is fourth (743) and his Barcelona rival Lionel Messi makes up the top five (719).
Sports