By Kcharm - January 22, 2021
American comedian, Dave Chappelle, has tested positive for COVID-19 and subsequently made the decision to cancel upcoming shows in Austin, Texas, EW has confirmed. 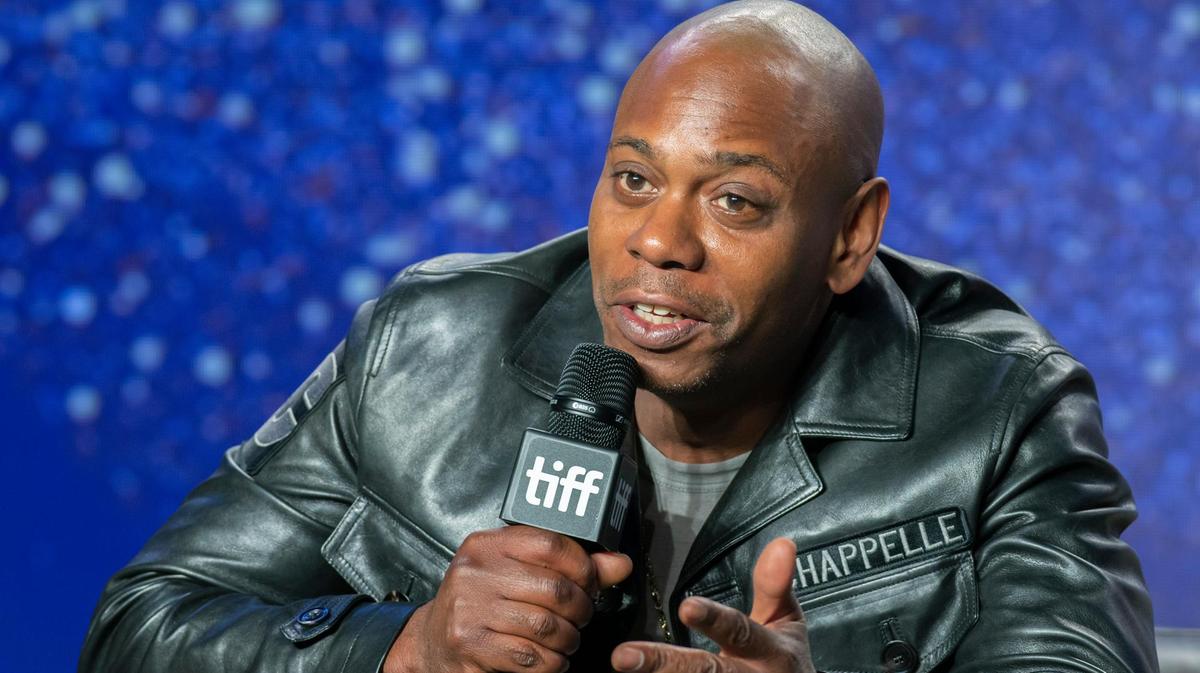 The comedian’s representative tells EW that he is currently quarantined and has not experienced any symptoms.
Chappelle was scheduled to perform at Stubb’s Waller Creek Amphitheater in Austin on Thursday, which was rescheduled from Wednesday; Friday, Saturday, and Sunday.
The shows — two of which included Joe Rogan — have been cancelled and ticket holders should contact their point of purchase for refunds.
In a statement, Chappelle’s representative said the comedian, “Has safely conducted socially-distanced shows in Ohio since June 2020 and he moved those shows to Austin during the winter.
Chappelle implemented COVID-19 protocols which included rapid testing for the audience and daily testing for himself and his team.
His diligent testing enabled him to immediately respond by quarantining, thus mitigating the spread of the virus.”
On Tuesday, restaurateur C.K. Chin posted a photo of Chappelle at Stubb’s with Rogan, Elon Musk, and Grimes, who revealed she “finally got COVID” in an Instagram post on January 10, 2021.
In another photo, the group also included fellow comedians Michelle Wolf, Mo Amer, Donnell Rawlings, and Ron White.
Chappelle was previously seen at Stubb’s with Amer and Chin back in December, when he had a 10-show residency there following three sold-out shows at the venue in November, KVUE reported.
KVUE also reported that the shows were socially distanced, with no individual seating offered.
Before entry, each attendee had to receive a rapid COVID-19 antigen test, and masks were required at all times.
Earlier in the pandemic, Chappelle hosted outdoor, socially distanced comedy sets in Yellow Springs, Ohio, where he resides.
There, he featured comics like Amer, Wolf, Rawlings, and Louis C.K.
Arts & Entertainment