Vehicles price hike in Nigeria from next year

By Kcharm - December 16, 2020
The prices of vehicles imported into Nigeria will increase significantly from next year once the Fuel Grade and Vehicle Emission Standards Regulations of the Economic Community of West African States is implemented, the Association of Motor Dealers of Nigeria has said. 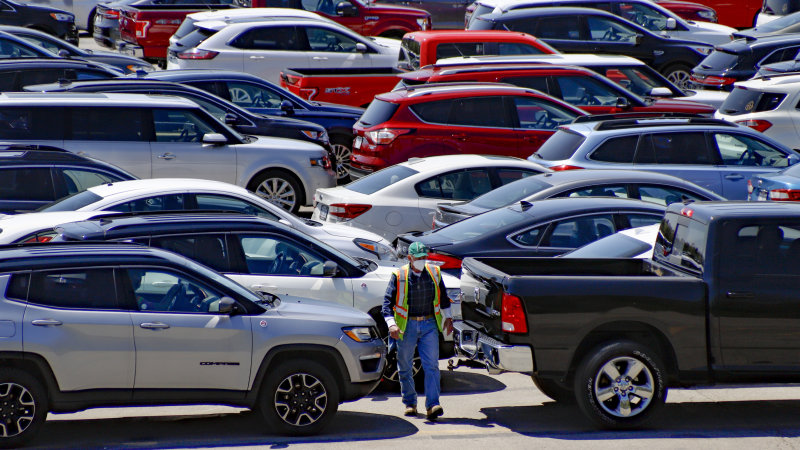 AMDON said the plan of ECOWAS was to implement the regulation next year, which would restrict the importation of passenger vehicles of not more than five years old and heavy duty vehicles of not more than 10 years old into ECOWAS member states, including Nigeria.
President of the association, Ajibola Adedoyin, told journalists in Abuja that if the Federal Government allowed the implementation of the regulation in Nigeria, the cost of imported vehicles would definitely increase from next year.
The motor dealers called on the Federal Government to halt the implementation of the proposed ECOWAS fuel grade and vehicle emission standards regulations which is due in Nigeria from January 2021.
Adedoyin said, “The ECOWAS commission will soon issue a directive to member countries on the said regulations to restrict the importation of passenger vehicles of no more than five years old and heavy duty vehicles of no more than 10 years old.
“The implementation of this regulation will have significant negative socioeconomic consequences for Nigerian consumers, along with minimal environmental health benefits.”
He noted that the proposed regulation was a decision by ECOWAS ministers in consideration of the final report by ECOWAS consultant which recommended new fuel and diesel specifications and vehicle emissions standards for countries in the region.
He said based on the twin factors of affordability and accessibility, AMDON was concerned that the regulation would not benefit the Nigerian masses, particularly now that the country’s economy was in a recession.
The motor dealers’ president said, “The implementation of the five-year/10-year vehicle age importation restriction will inevitably have a very substantial upward impact on the cost of motor vehicles for Nigerians considering the current state of the national economy and the sufferings of Nigerians in recent times.”
He said the Federal Government should suspend the implementation of the regulations in Nigeria and consult widely with key stakeholders.
This, he said, would be with the aim of reviewing the errors in the final ECOWAS report to prevent a major socioeconomic pitfall with its inevitable great consequences.
Business & Economy