REVEALED: Here are names, photos of some abducted Katsina schoolboys 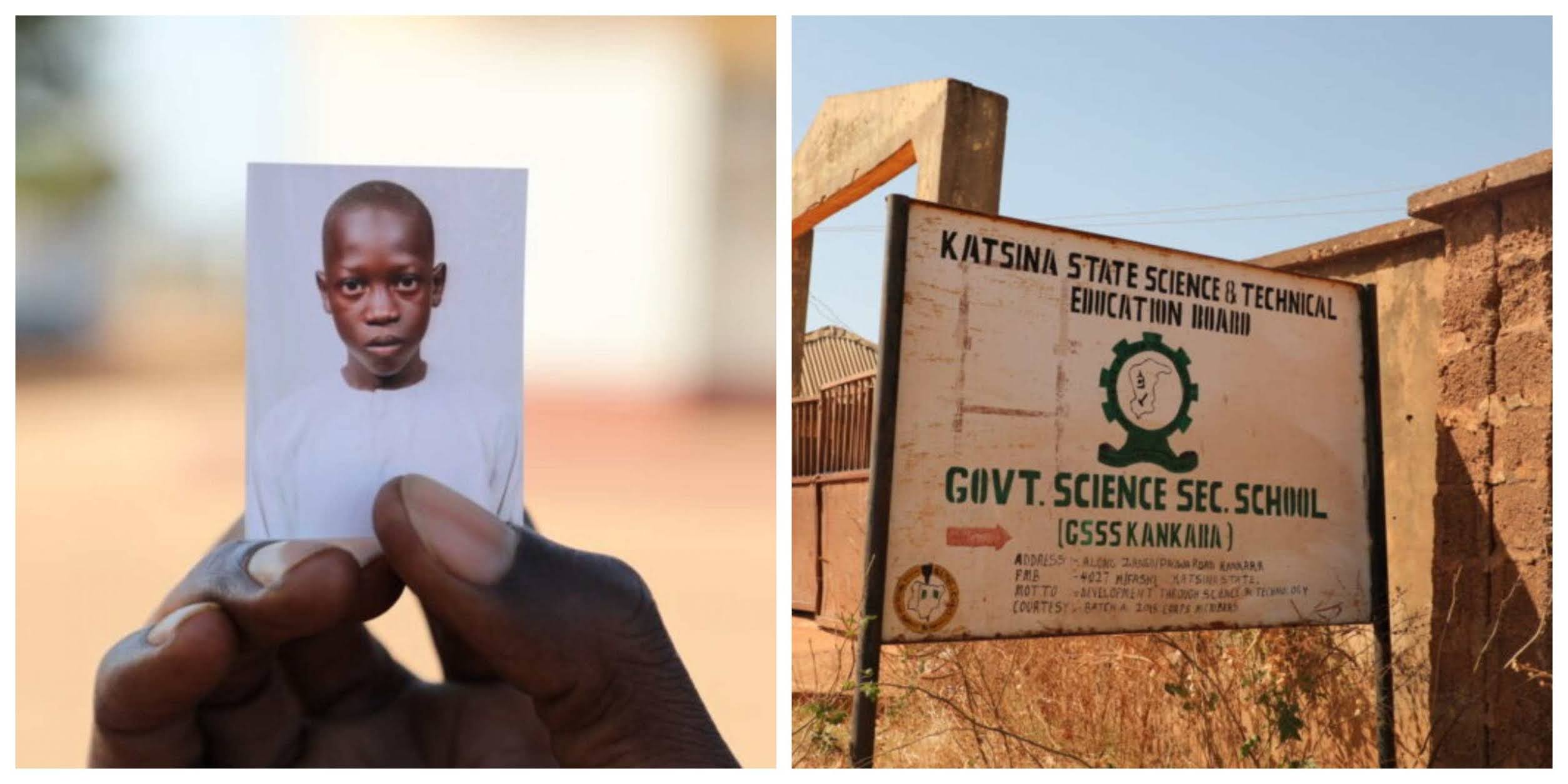 A team of TheCable reporters on the ground in Kankara also obtained exclusive photos of four of the abducted students.

The children, now being identified for the first time since the attack, include Zaharadeen Umar, Abdulgafar Murtala, Mujahid Abdulhamid and Aliyu Abubakar.

During a tour of the school premises, the reporters also found some of the items belonging to the students including their books and bags.

Gunmen had attacked the school around midnight on Friday, leaving with over 300 students.

More than 333 have been confirmed missing by the state government, which later announced that 17 of the students who escaped during the attack have been found.

Boko Haram had claimed responsibility for the attack which it said was to discourage western education.

It has been more than 48 hours since Aminu Masari, Katsina governor, said the abductors have made contact with his government and that security agencies have found where the victims are being kept.