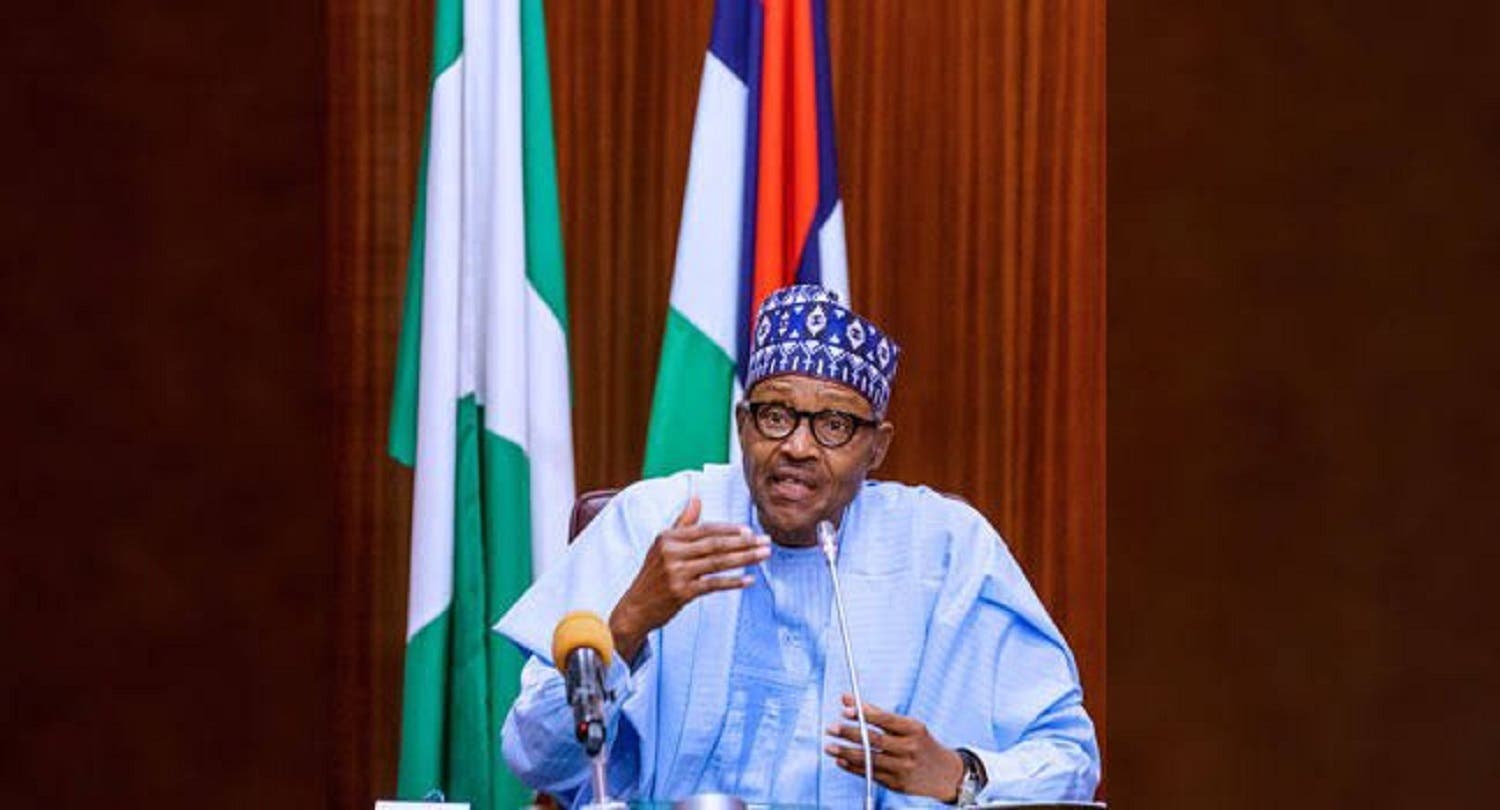 He has also directed men of the Nigerian Army and the Nigerian Police Force to go after the attackers to ensure that no student gets missing or harmed.

According to the statement, the President urged the school authorities to carry out an audit of the population of the students following shootings in and around the school that sent hundreds of them fleeing and scrambling over perimeter walls.

He also asked that parents who rushed to the school and took their children and wards away should notify the school and police authorities in order to have a full account of the school population.

“I strongly condemn the cowardly bandits’ attack on innocent children at the Science School, Kankara.

“Our prayers are with the families of the students, the school authorities and the injured,” the statement qouted the President as saying while pledging to continue to support the police and military struggle against terrorists and bandits.

Shehu also disclosed that in the latest briefing received by the President from Governor Aminu Masari, with whom he has been in touch, and the Chief of Army staff, General Tukur Buratai, the military, supported by air power has located the bandits’ enclave at Zango/Paula forest in Kankara and there have been exchange of fire in an ongoing operation.

He further qouted the police authorities as saying that so far, there has not been reported any student casualty.

“The President has directed the reinforcement of security of all schools in line with the safe schools policy of the administration.,” the statement added.