Your man now has the best excuse to regularly get it on in the bedroom. It has everything to do with a healthy prostate and all things good health. 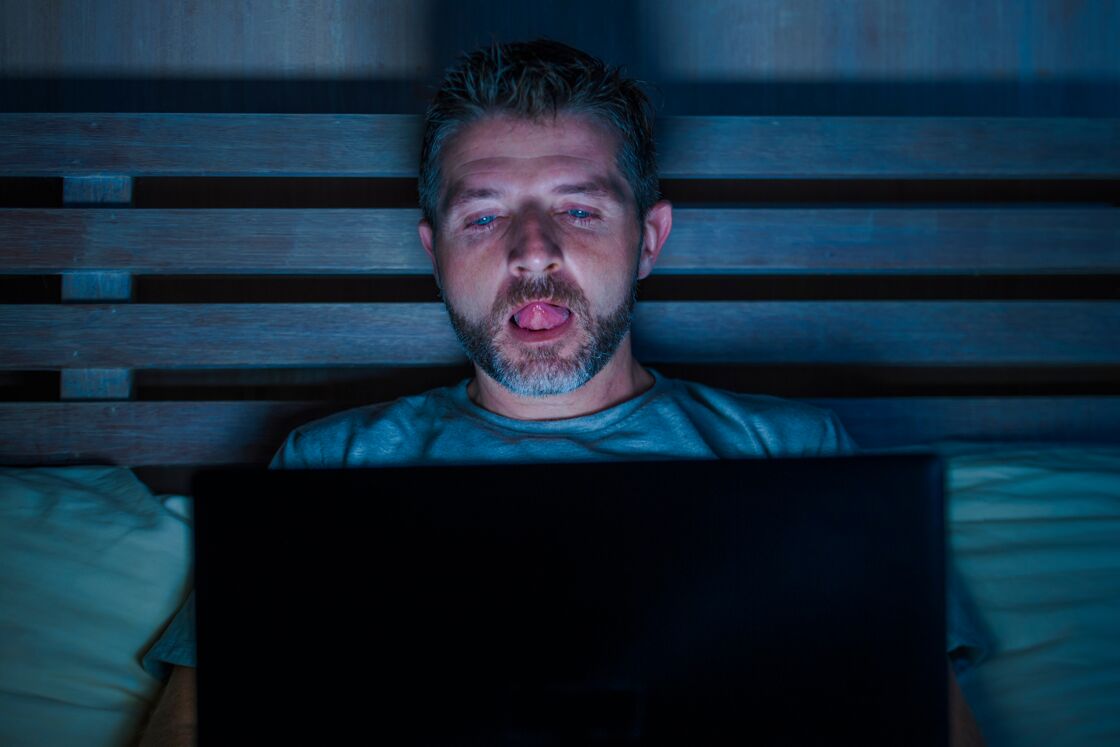 What's more? It's in the name of science. According to a Harvard Health study, ejaculating frequently can reduce prostate cancer risks. And all the better if it's as many as 21 times monthly.

A 2016 Harvard study got a bit more specific on what the researchers mean by “frequently.” The researchers surveyed 32,000 men from 1992 to 2010. The study found that participants who reported ejaculating at least 21 times a month during their 20s were 19% less likely to develop prostate cancer than those who ejaculated seven times per month or less. If you’re in your 40s, there’s even better news: frequent ejaculation reduces your prostate cancer risk by 22%.

“While our findings should be confirmed in studies that evaluate the potential biological mechanisms underlying the observed associations, the results of our study suggest that ejaculation and safe sexual activity throughout adulthood could be a beneficial strategy for reducing the risk of prostate cancer,” Jennifer Rider, lead author of the study, said in a press release.

This study wasn’t the first to make the connection, though. An Australian study examined 2,338 men. The study found that men who averaged 4.6 to 7 ejaculations a week were 36% less likely to be diagnosed with prostate cancer. before the age of 70 than men who ejaculated less than 2.3 times a week, on average. If you’re ready to test the theory for yourself, chow down on these aphrodisiac foods.

There’s no set number of times a person should ejaculate to reduce their risk of prostate cancer. Science suggests a dose-dependent relationship, where the risk becomes lower the more frequently a person ejaculates.

There's an established relationship between ejaculation and the risk of prostate tumors. However, researchers still don’t know why the two are linked.

Rider has a theory about the connection. Here’s what she told Reuters: “Ejaculation frequency is, to some extent, a measure of overall health status in that men at the very low end of ejaculation—zero to three times per month—were more likely to have other [medical problems] and die prematurely from causes other than prostate cancer.”

To bring this home, a doctor with Amuzu Herbal clinic has reechoed the research findings. She is advising men to ejaculate for not less than 21 times in every month and 5 times each week. They should do this if they want to avoid prostate tumors, according to Dr Amuzu.

She backed her advice with a research conducted by researchers at Harvard University. A journal called the European Urology published the research.